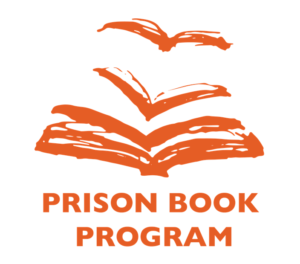 Menu
Donate
Written by Why are dictionaries important to prisoners?

The Prison Book Program is so overwhelmingly important to prisoners in the correctional facilities because it helps us prisoners build our mental perspective on life. I mean lets face it, a lot of inmates have a “cowboys and Indians” approach or outlook on life. When an inmate reads a book or anybody for that matter, their immediate actions and decisions are largely determined by the ideas and points given in the book. When a person reads a book not only is their actions influenced but their emotions are influenced as well.

Books help them open their minds to a vast panorama of ideas that can be implemented to help them become a better or worse person depending on what perception they receive from the literature. I guess this is one of the reasons inmates like dictionaries so much. A lot of inmates once they expand their mental view from reading. In order not to be put into this situation where you feel guilty because you admitted to something that you did not understand, inmates like to study the dictionary so they will be on the same vocabulary level as the inmates who have knowledge of these words and who are not ignorant to their definition so that they will not be manipulated by them.

Thus bringing me to the conclusion that the dictionary has been the most significant asset literally speaking to me since I have been in prison, because it has helped me to understand the vocabulary that different inmates and officers have tried to manipulate me with.
If I can add though, it would help to have English/Spanish dictionaries as well because a lot of us can’t talk to our Spanish speaking counterparts because we can’t understand them.

I thank you for your time and patience and for listening. 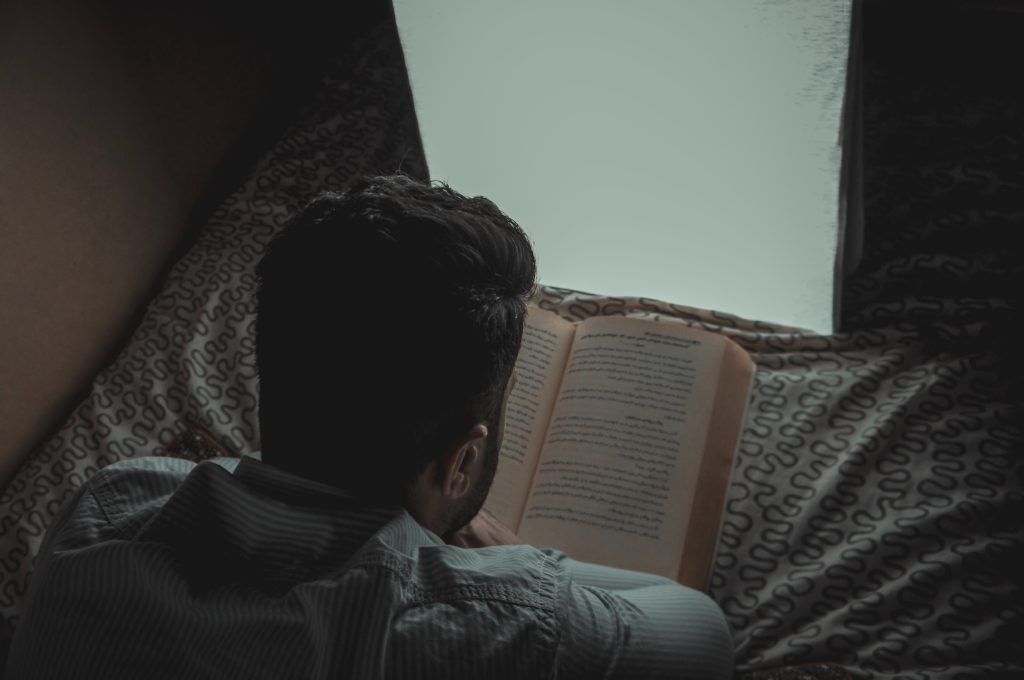